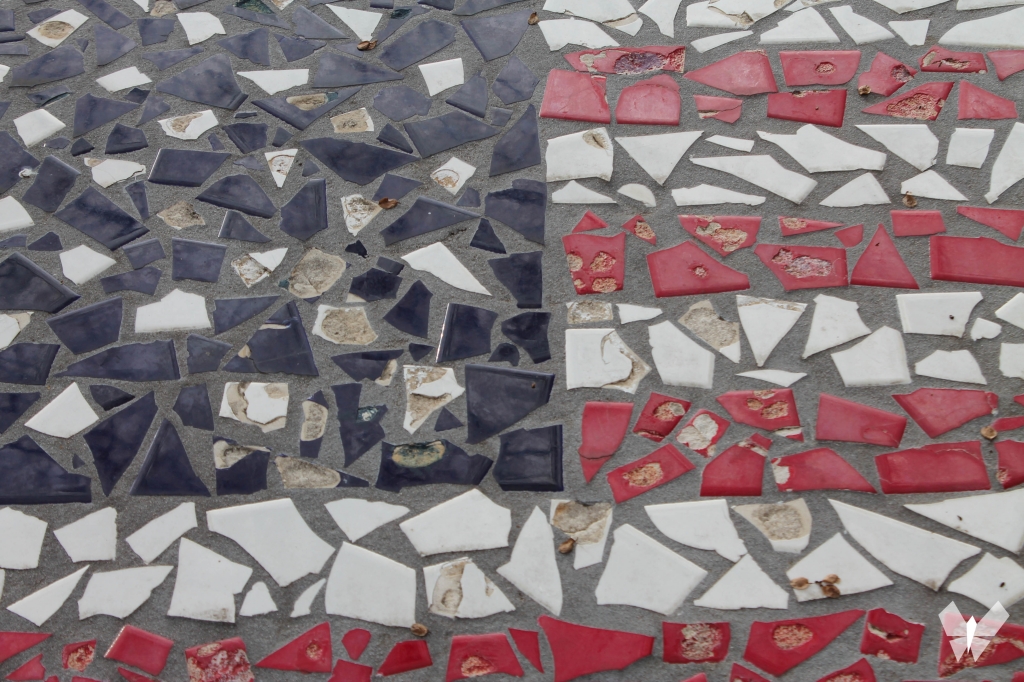 THE MOSAIC of America

By zenseidanny June 26, 2016 featured
No Comments

The UNITED States of America?

UNITED in name, fragmented in belief.  Once a melting pot, made strong by our diversity, we have become a country engaged in an ideological civil war.  Once a land where people from all nations came to live, to build the American Dream,strengthening us and themselves at the same time; we now not only talk about building walls around our borders, but we build walls between our beliefs.  How can we not feel a little embarrassed and ashamed as we teach our children the pledge of allegiance:

“I pledge allegiance to the Flag of the United States of America, and to the Republic for which it stands, one Nation under God, indivisible, with liberty and justice for all.”

ONE NATION . . .  INDIVISIBLE . . .  LIBERTY and JUSTICE FOR ALL?  Does this still resonate with the America of today?  Have we not lost our core values?  For now, it seems we live in a land where we have forgotten we are one. We choose to see our differences rather than those things that make us great.  We see ourselves as multi nations, DIVIDED under many Gods, with liberty and justice for just a few.  We have become a country of red and blue states, DIVIDED right down the middle.  Coasts vs. Interior.  North vs. South.  The shock conservative radio show hosts accuse the liberal media of brainwashing the country while they feed their hatred on anyone who opposes them.  What has happened to us?  The Republican Party has gone so far to the right that it has lost it’s way.  And the Democratic party continues to move more and more to the left.  There seems to be very little UNITED  about these United States of America.

Because we are a divided nation, we fight each other.  Our ideological struggles create gridlock and prevents sorely needed change from happening. That ONE NATION UNDER GOD INDIVISIBLE has become broken and shattered, It is time to build THE MOSAIC.

We are no longer what we used to be, and if we try to hold on to what we were, it will only cause the sadness that comes when looking at a beautiful piece of pottery that is now chipped.  But we are not the broken bowl. Nor are we the shattered piece. We are part of an exquisite Mosaic.  One nation under God Indivisible.

It is time to build THE MOSAIC.

We are not broken.  We are a part of something magnificent.  It is in our diversity that we are not only beautiful but powerful.  Now, we stand apart, but we must all realize we are a part of this exquisite Mosaic called THE UNITED STATES OF AMERICA.  This is our greatness.  This is the American Dream.  This is the Mosaic.

Daniel Bruce Levin is the author of the upcoming book, The Mosaic.  He is creating Mosaic Gathering around the country and around the world, creating community where there is discord.  For in community we thrive and in discord we suffer.  His goal is to end suffering in this lifetime.  To become a part of The Mosaic Movement, please leave your email below. 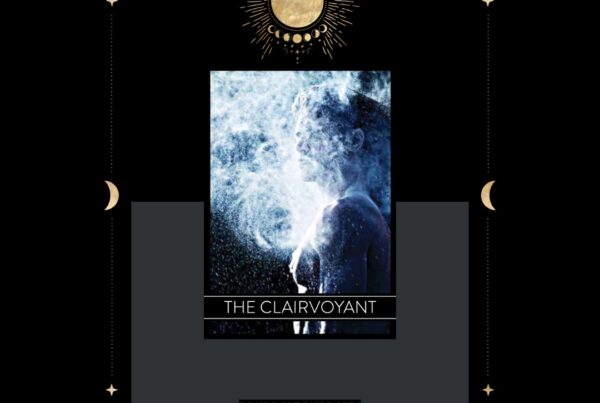 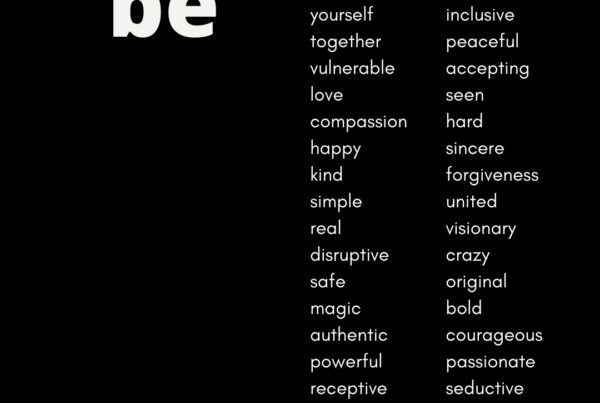