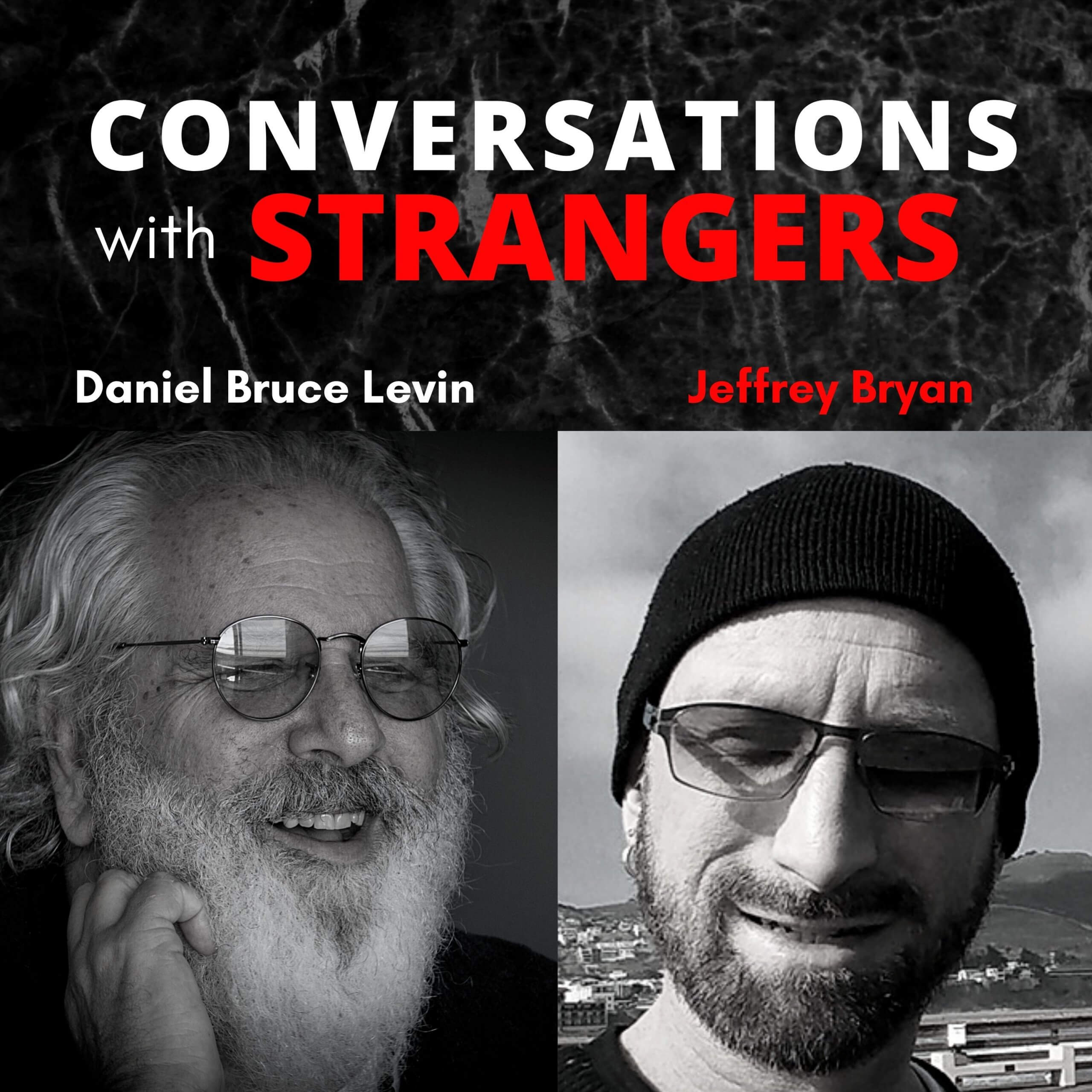 By zenseidanny September 12, 2020 Conversations
No Comments
Conversations with Strangers feat. Jeffrey Bryan
https://youtu.be/9GrsJXyP2AA
so how synchronistic is this. we are now watching Kobra Kai, which is the continuing story of the Karate Kid and while i am talking to Jeffrey, he tells me he was in Karate Kid. a lot of his character was removed in the editing of the movie, but he was there every day for 8 months during the filming. he had acted in other movies, even getting the lead part n one, but he never felt he was supposed to be an actor. he was a musician and when he sand he felt his whole being was different. for the last few years, he has been part of the band Survivor. you may remember them from the song “Eye of the Tiger”, yet Jeffrey told me they also had a song in the movie Karate Kid.
it is a small world.
the appointment for this conversation was ade by jeffrey’s wife April, who also appeared on the show, and Jeffrey was a little confused at first because all the podcast he has been on, people talk to him about his career, his music and the band Survivor. i told him, i am not interested in what you do, i am more interested in who you are.
he was uncertain if our conversations would fill up an hours worth of time and i just said to him, lets see what happens. i did not even get through a third of my questions. there was plenty to talk about.
we spoke about:
the way of the creative
balance
the need to be both inward and outward
living in the moment
having things we want to achieve
trust
the hit record he still wants to have
playing to stadiums of 20,000 people and how Covid has shut that down
i think you will enjoy listening to this conversation. please let me know what you think.
to learn more about Jeffrey, please go to:
http://www.jeffreybryanmusic.com/
https://www.youtube.com/user/jefsong
https://www.instagram.com/jeffreybryanmusic/
#AgendalessConversation #TheMosaic #TheMosaicPodcast #50ConversationsWith50Strangers #ConversationsWithSrangers #DanielBruceLevin #AskSomeoneYouDoNotKnowHowAreYou #Listen #SeeMe #HearMe #JeffreyBryan #jeffreybryanmusic #Survivor #KarateKid
to learn more about Daniel B. Levin, please go to: DanielBruceLevin.com
TheMosaicOnline.Com
TheMosaicPodcast.com
to get The Mosaic, please go to: themosaiconline.com/shop/ or go to amazon: http://a.co/dvgsgG3
to subscribe to my YouTube channel, please go here: https://www.youtube.com/channel/UCVQA… 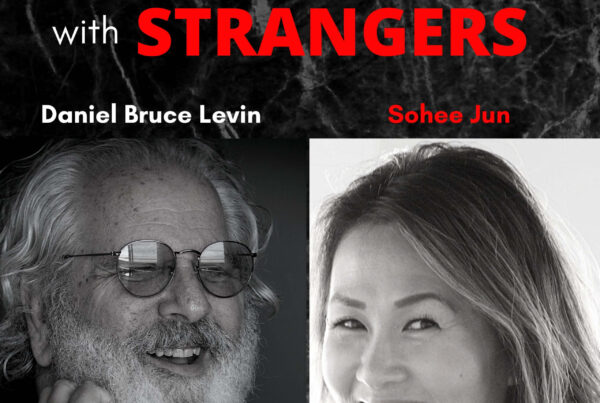 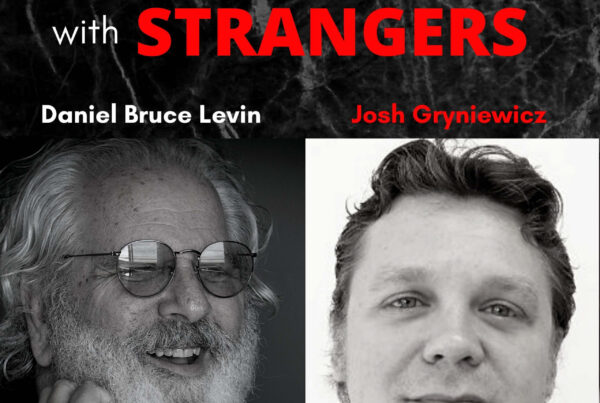 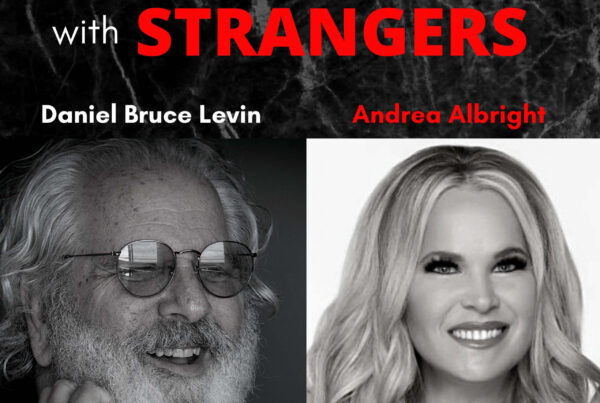