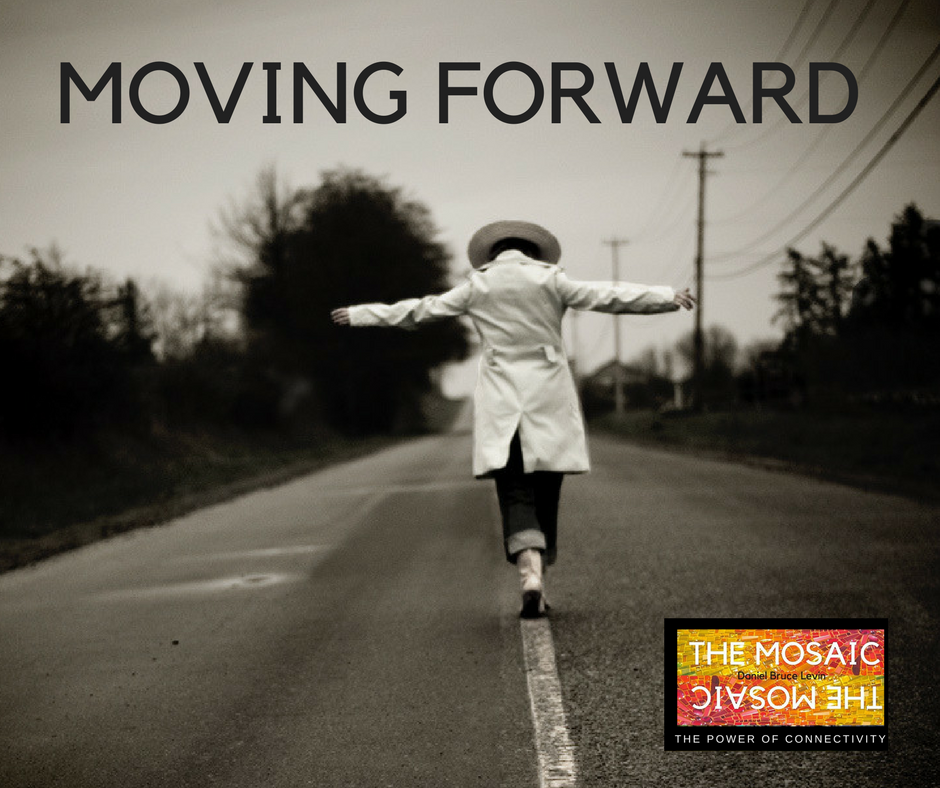 featuredUncategorized
By zenseidanny January 27, 2017 No Comments
THE CREATIVE AND THE PERFECTIONIST
i wonder if you are at all, like me.
within me, lives both a creative and a perfectionist.
in fact, they represent in me two of my core values.
and usually they live together in peace
but it is when they lead me in different directions that i am torn.
let me explain with a perfect case in point. . .
i have been writing a book called, The Mosaic for over a year now.
i have finished it, reworked it, finished again and reworked it so many times,
that when i look on my computer for the final version, i sometimes have a hard time finding it.
here is the good news: i sent it out to book agents
and i am represented by one of the top book agents in the country.
he believes in what i have created
and told me that he very rarely says what he is about to say to me,
he feels my book, The Mosaic, will touch millions and millions of people.
with that in mind,
he sent it out to a few of the major publishers
most of which have sent back extremely kind letters,
saying they really liked the book
but they all choose to reject it.
during a time of introspection.
i found these two core values were at opposition.
on one hand, there was my desire to be creative, to express myself freely
to not give a darn what others think, to do what i feel is right
on the other, my desire to get it perfect
so that everyone who reads it, wants to share it with 10 more people.
in this case, i did the first but didn’t achieve second.
so i sat with it. reread it
and i have to say i felt the book is missing something.
so, i decided to re-work it
telling the same story but now outlining a 15 point plot structure.
the perfectionist in me created a new outline
and i decided to use this outline to rewrite The Mosaic.
before doing that, i sent the new outline to my agent.
he wrote back, ” i like the original story better.
the only reason the publishers rejected your book
was because you do not have a big enough platform.”
he said to me, if this was written by paulo coelho, the author of the alchemist
it would have received a very large advance and been accepted by many of them.
but i am not paulo coelho, i am danny levin.
i have a very small platform and a story that probably needs a little fine tuning.
so how do i move forward?
i have taken it inside
i have created a dialogue
asking the creative and the perfectionist within me to connect.
i told them, need both of you to play together.
there is something special about this book, due to the brilliance of my creative
and there is something it is missing.
which the perfectionist clearly sees.
to make the book to right,
i must reconcile these two parts of me

it is not the fight of the creative and the perfectionist that brings resolution
but the connection of these two seemingly opposite core values.
i must learn to see what i cannot see
and when the battle of my core values resolves,
The Mosaic will have found a connection where previously there was no connection,
and that is how i will move forward. 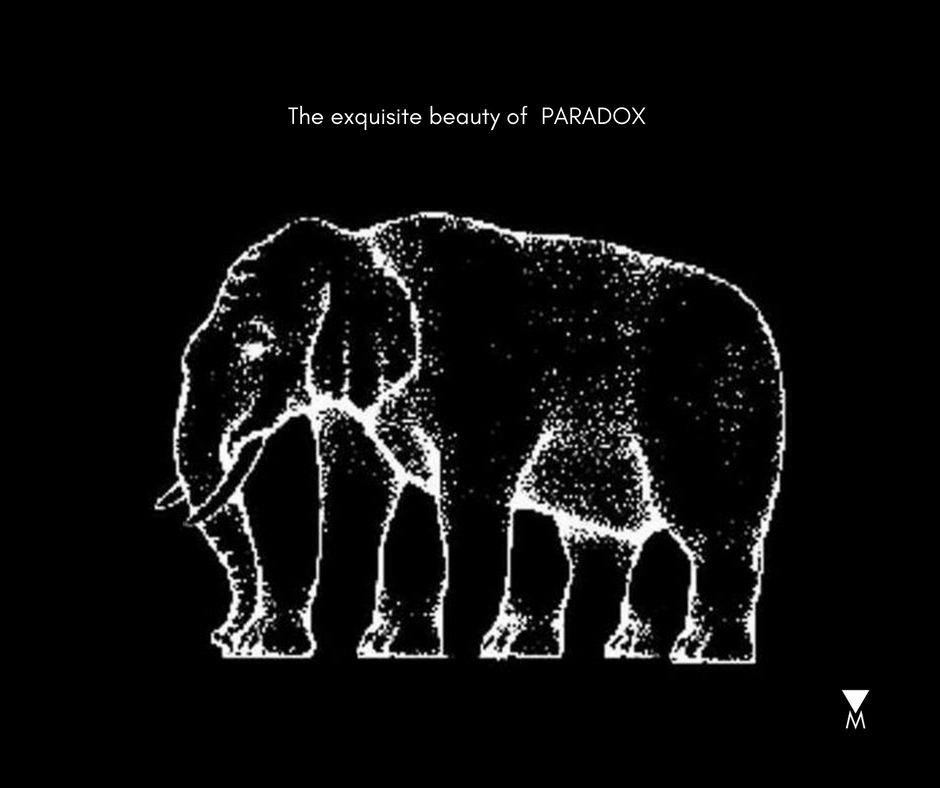 The Exquisite Beauty of Paradox 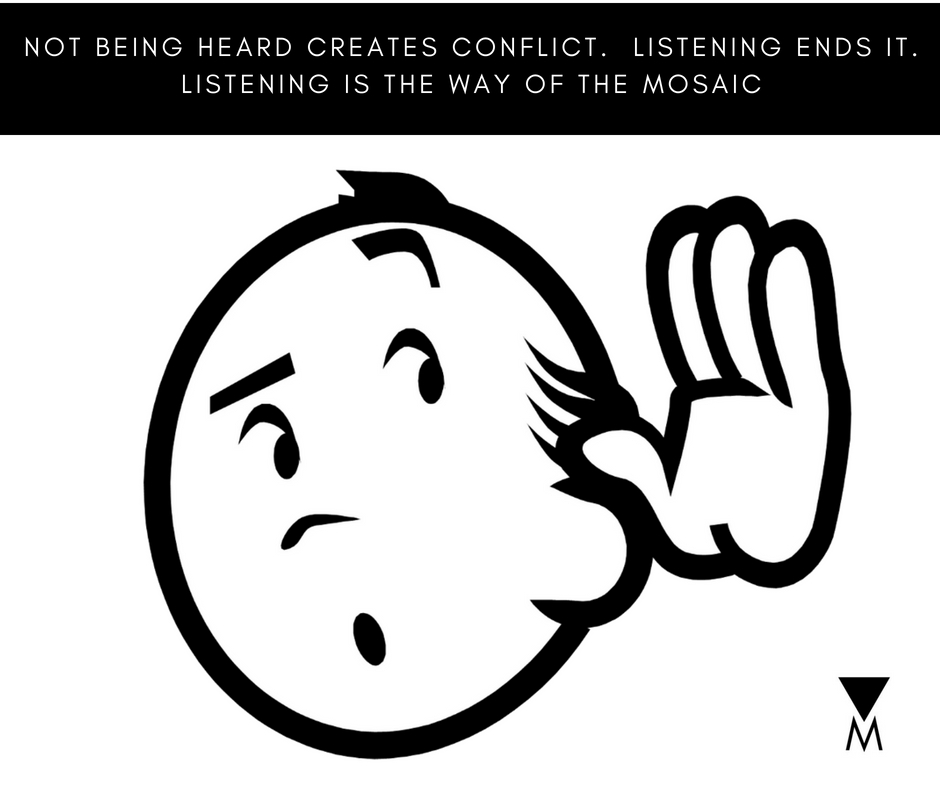 Could the answer to the world problems be given to us by a 30 year old developmentally delayed girl? Why not? 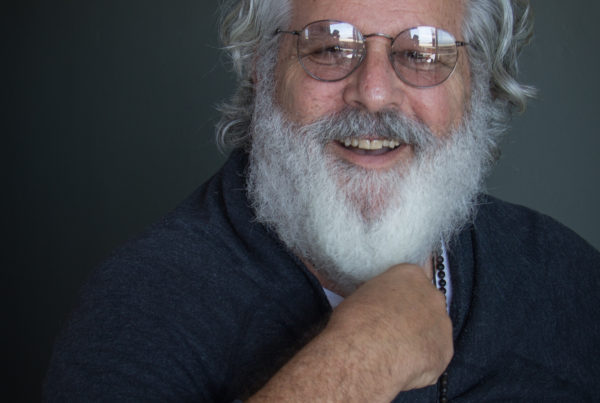 How to change the world? Play nice together.